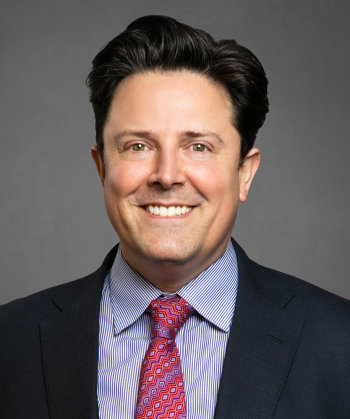 Alexandro M. Padrés is a partner in the Infrastructure and Energy practice at Paul Hastings and is based in the firm’s New York office.

He focuses on infrastructure projects as they relate to the electricity (both conventional and clean/renewable), oil and gas telecommunications and mining sectors, with a particular emphasis on Mexico and Latin America. Most recently, his practice has consisted of portfolio financings in several jurisdictions in Latin America (in various modalities and levels of complexity), including advising sponsors and lenders on the financing of renewables projects being developed under the auspices of power purchase agreements under the new legislative framework in Mexico arising from the constitutional energy reform of 2013, as well as the development and financing of gas transportation infrastructure and legacy independent power producer projects in Mexico issued by the Comisión Federal de Electricidad (CFE).

Mr. Padrés also represents sponsors and lenders throughout Latin America, including more recently on the financing of contracted transmission line projects and desalination projects in Chile.