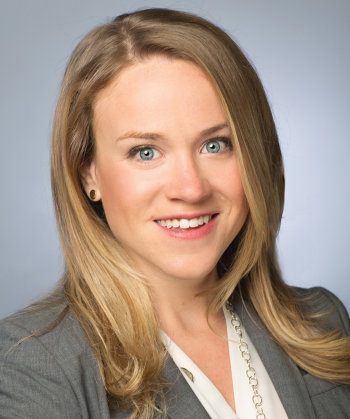 Alex Herman is an associate in the Latin America and Corporate practices of Paul Hastings and is based in the firm's Washington, D.C. office. Ms. Herman focuses on representing public and private companies and financial institutions in cross-border capital markets, private equity, and financing transactions, particularly those involving Latin American projects or parties. Her experience includes debt and equity offerings pursuant to Rule 144A/Regulation S, cash flow securitizations, and private placements across a variety of industries including the energy and infrastructure sectors. She also advises on periodic SEC reporting obligations and regulatory and compliance matters under the U.S. securities laws. Prior to joining Paul Hastings, she practiced with another multinational law firm in New York. Ms. Herman received her J.D. from Georgetown University Law Center where she was a student fellow at the Harrison Institute for Public Law, focusing on international investment law and policy, and the Alumni Relations Chair for the Georgetown Journal of Law & Modern Critical Race Theory. She also holds an A.B. in Political Science and Cultural Anthropology from Duke University.