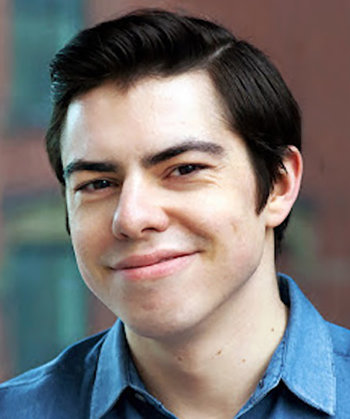 Brian Smith is an associate in the Entertainment & Media practice of Paul Hastings and is based in the firm's Century City office.

Mr. Smith represents actors, writers, musicians, directors, producers, production companies, and financiers across development, production, distribution, licensing, and financing transactions for film, television, music, theater, and new media. His practice also incorporates a variety of corporate transactions, including mergers and acquisitions, joint ventures, and general corporate matters. Having previously worked as a producer of film and Broadway theater, for which he earned a Tony Award in 2013, Mr. Smith's prior experiences give him unique insight into the needs of his clients and the demands of the rapidly-evolving entertainment industry.

Mr. Smith received his law degree from UCLA School of Law in 2020, where he served as Managing Editor of the UCLA Law Review and participated in the Documentary Film Legal Clinic. He earned a Bachelor of Arts degree in Political Science from Tufts University in 2007. Mr. Smith is admitted to practice law in California.