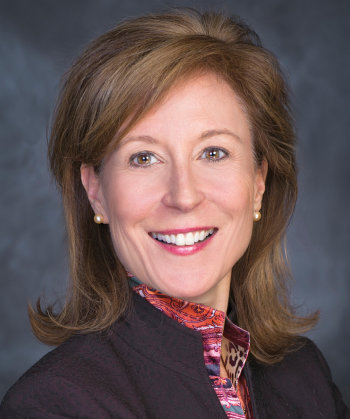 Cathleen McLaughlin is a partner in the Corporate Finance practice at Paul Hastings and is based in the firm's New York office. Ms. McLaughlin focuses on cross border financing in Latin America and Europe. Ms. McLaughlin's U.S. capital markets experience includes varied transactional and advisory securities experience relating to SEC-registered and unregistered (Regulation S and Rule 144A) debt and equity offerings by U.S., Latin American, and European issuers. She has extensive experience in sovereign, corporate, and infrastructure-related financings involving Latin American and European borrowers. Before joining Paul Hastings, Ms. McLaughlin was at another international law firm where she was the head of their New York International Capital Markets practice, and founded and co-headed the firm's Latin America practice. She is a native English speaker and has a working knowledge of Spanish.