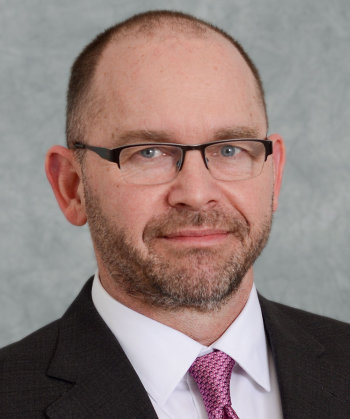 Chris Carr is widely regarded as one of the leading project development, environmental, and energy lawyers in the United States. Drawing on his experience with the U.S. Department of the Interior and the U.S. Department of State, Mr. Carr represents businesses, land developers, public agencies, and nonprofits in all areas of environmental and natural resource law, including energy, transportation, water, forestry, mining, coastal and marine resources, and agriculture.

He is experienced in local, state, federal, and international laws, regulations, initiatives, and programs promoting the development of renewable energy and infrastructure.

Mr. Carr is Chair of the Paul Hastings Environment and Energy Practice. He was head of Morrison and Foerster’s Global Energy & Environment Practice and co-chair of its Cleantech Practice Group from 2010 – 2017. He also co-chaired its Autonomous Vehicle and Drone Practice group from 2015 – 2017. He is a regular speaker at Berkeley Law and Stanford Law School.