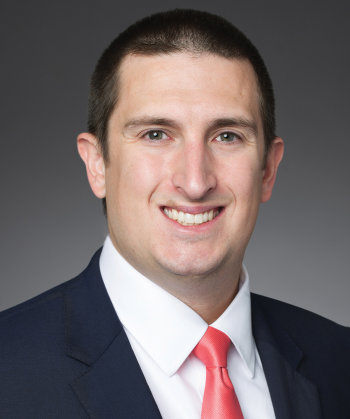 Cole Malmberg is an associate in the Litigation practice of Paul Hastings and is based in the firm’s San Diego office. His practice focuses on intellectual property litigation, particularly disputes involving patents. He has a technical background in computer science, including work experience as a software engineer.