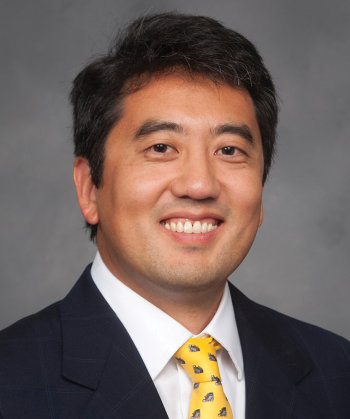 David T. Okano is an associate in the Litigation practice and is based in the firm's Palo Alto office. His practice focuses on patent and trade secret litigation in district courts, appeals to the Federal Circuit, and post-grant proceedings before the Patent Trial and Appeal Board. He is a go-to senior associate in complex patent and trade secret disputes for developing and implementing case-wide strategy, day-to-day managing of cases and case budgets, arguing dispositive motions and other court hearings, preparing dispositive motions and appellate briefing, and defending and taking depositions of key expert (both technical and financial) and 30(b)(6) fact witnesses.

Mr. Okano previously served as a law clerk to the Honorable Raymond T. Chen of the U.S. Court of Appeals for the Federal Circuit, and practiced at a large intellectual property boutique. While in law school, Mr. Okano interned at the Computer Crime and Intellectual Property Section of the U.S. Department of Justice, and under supervision of attorneys in the Office of the Commonwealth’s Attorney in Lynchburg, Virginia, prosecuted misdemeanors in general district court and misdemeanor appeals in circuit court.