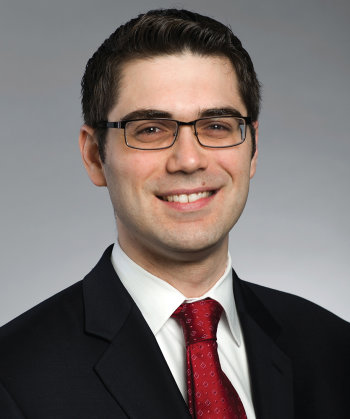 Douglass Barron is an associate in the Financial Restructuring group and is based in the firm’s New York office. His practice focuses on the representation of both debtors and creditors in bankruptcy and out-of-court restructurings.

Mr. Barron received his law degree from the University of Oregon School of Law in 2012, where he served as an Articles Editor of the Oregon Law Review. He earned a Bachelor of Arts degree in History from Reed College in 2009.