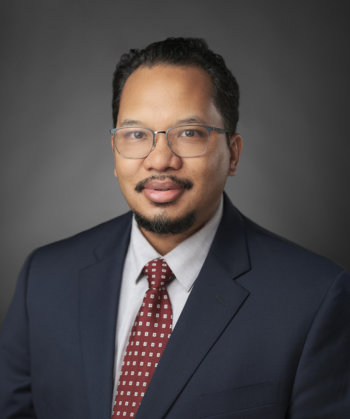 Eathen Gums is Of Counsel in the Financial Services - Investigations, Regulation, and Litigation group at Paul Hastings, and is based in the firm’s Washington, D.C., office. Mr. Gums works with banks, non-bank financial institutions, and other companies providing financial products and services. He works with many of the largest banks, non-bank financial institutions, emerging companies such as fintechs, and corporations in supervisory and enforcement matters initiated by federal and state government regulators.

Mr. Gums joined the firm after 14 years of federal government service as counsel and adviser to senior policy makers, most recently as Senior Counsel for the Office of Supervision Policy at the Consumer Financial Protection Bureau, where he advised on examinations of compliance with federal consumer financial laws across institutional product lines regulated by the CFPB.

Prior to joining the CFPB, Mr. Gums was a Fair Lending Specialist in the Office of Systemic Investigations of the Department of Housing and Urban Development, where he investigated and negotiated settlements of nationwide lending discrimination complaints.