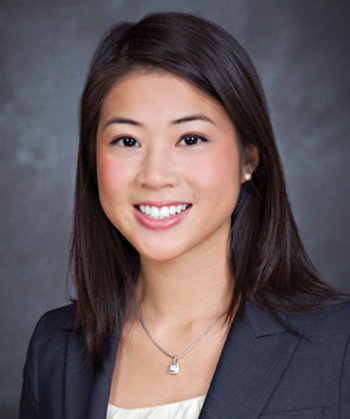 Felicia Yen is a senior associate in the Corporate practice of Paul Hastings LLP and is based in the firm’s New York office.

In 2014, and 2015, and again in 2021, Ms. Yen was seconded to two global investment banks, during which times she worked on capital markets transactions.

In addition to her corporate practice, Ms. Yen has served on the Global Committee of PH Balanced, an initiative supporting wellness and work/life integration. She also has served as an elected member of the Talent Development Committee for the firm's New York office. She acted as one of the firm's liaisons to the New York Housing Court's Volunteer Lawyer for the Day Program, in which attorneys represent tenants and landlords in non-payment cases. She also has been an active member of the firm’s Women’s PHAN (Paul Hastings Affinity Network) and the firm’s Asia PHAN.

Ms. Yen graduated from Harvard University, where she received an A.B. in Biochemical Sciences and Economics and a Foreign Language Citation in French. She received a J.D. from the University of Pennsylvania Law School. During her time at Penn Law, she was a Senior Editor for the Journal of Business Law, the Public Relations Editor for the East Asia Law Review, and a recipient of the Distinguished Pro Bono Service Award. In addition to her law degree, she earned a Certificate in Business and Public Policy from the University of Pennsylvania Wharton School.

Ms. Yen is admitted to the State Bar in New York.