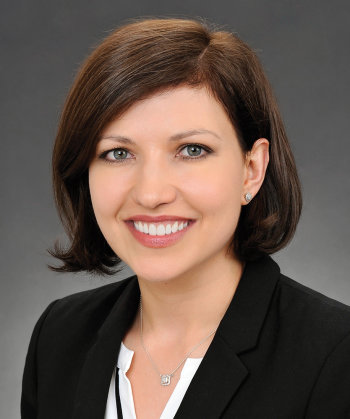 Irina Dykhne is an associate in Corporate practice and is based in the firm's Los Angeles office.  Her practice focuses on mergers and acquisitions, corporate finance, and general corporate governance matters.

Ms. Dykhne received her J.D. from the University of Southern California Gould School of Law in 2018 where she graduated Order of the Coif and earned a certificate in entertainment law. During law school, Ms. Dykhne served as Executive Senior Editor of the Southern California Law Review.  She received a B.A. in Comparative Literature from Northwestern University in 2011.  Prior to attending law school, Ms. Dykhne worked in creative development for an independent and a studio-funded production company, focused on film, television, and theatrical production.  She is fluent in Russian.

Ms. Dykhne is admitted to practice law in California.