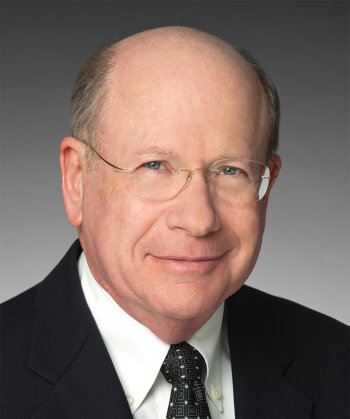 Jeffrey Varga is of counsel in the Tax practice of Paul Hastings and is based in the firm's Los Angeles office. He focuses his practice on tax controversy and litigation. Mr. Varga has represented taxpayers in a variety of state, federal, and local tax matters, including complex tax cases before California courts of appeal and superior courts, the United States Tax Court, federal district courts, criminal investigations, and civil audits.