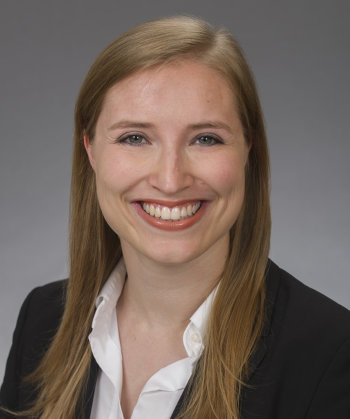 Jennica Wragg is an associate in the Litigation practice and is based in the firm’s Century City office.

Ms. Wragg focuses her litigation practice on complex commercial litigation, with a particular concentration in the area of media and entertainment litigation.

Ms. Wragg represents public and private companies, including major studios such as NBCUniversal and Warner Bros. Discovery, and individuals across a variety of matters including those involving copyright and trademark, breach of contract, first amendment, and aspects of employment law such as discrimination and retaliation. Her practice additionally focuses on sensitive investigations involving executives and talent.

Ms. Wragg serves on the Pro Bono Committee for the Century City office.