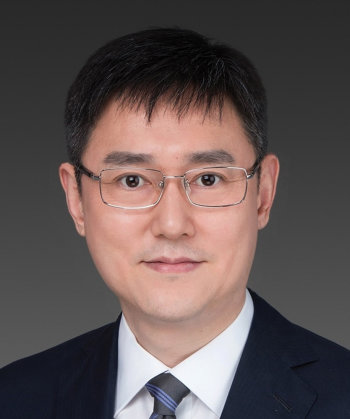 Jia Yan is a partner of our Corporate Department and a Co-Chair of our Shanghai and Beijing offices.

Mr. Yan joined Paul Hastings from iSinoLaw Limited, where he served as the chief operating officer. He concurrently worked as the general counsel of Tai Kong Tung and the associate director and research fellow of Hong Kong WTO Research Institute. Before that, Mr. Yan was an associate at a prominent Wall Street firm's New York office.

Mr. Yan is admitted to practice law in New York. He also passed the bar in China in 1994, but does not hold a current practicing certificate.

Mr. Yan co-authored The Financial Law of Hong Kong and The Banking Law of the People's Republic of China. He co-authored the best-selling book titled Debating in Singapore. In addition to his role at Paul Hastings, Mr. Yan currently serves as:

I.   M&A, Fund, Investment and Financing

II.  Hong Kong and US IPOs