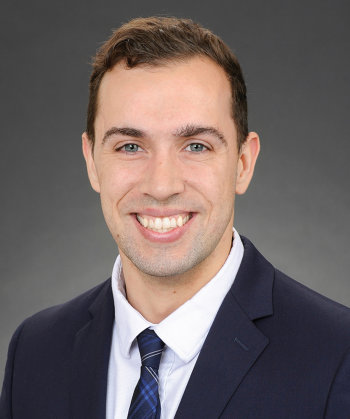 Joseph Montoya is an associate in the Litigation practice and is based in the firm's Los Angeles office. Mr. Montoya received his law degree from Stanford Law School in 2018. At Stanford, he worked in the Juelsgaard Intellectual Property Clinic, where he received the Judge Thelton E. Henderson Prize for Outstanding Performance. Mr. Montoya also served on the board of the "StreetLaw" Pro Bono group, which educates incarcerated youths on their legal rights as citizens and on the legal system as a whole. He earned a Bachelor of Arts in English from Loyola Marymount University, where he graduated magna cum laude. Mr. Montoya serves as a Co-Chair of the  Paul Hastings Los Angeles Latino Affinity Network.

Mr. Montoya is admitted to practice law in California.