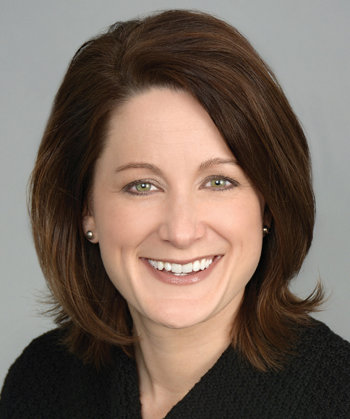 S. Joy Dowdle is a partner in the Litigation Department of Paul Hastings and is based in the firm’s Houston office. She represents corporations, audit and special committees, and individual officers and directors in internal investigations, as well as investigations by the Department of Justice (DOJ), Securities and Exchange Commission (SEC), and other regulatory agencies. Joy has particular experience with international anti-bribery and anti-corruption (ABAC) law, including the Foreign Corrupt Practices Act (FCPA).

Corporations of all sizes across industries turn to Joy for practical advice and partnership in the design, enhancement, and implementation of their compliance programs (including policies and procedures, and internal controls); designing and providing comprehensive compliance training to management, employees, and third parties; advising on and conducting transactional anti-corruption due diligence and integration; and conducting investigations and corporate monitorships in Europe, Asia, Africa, and the Americas. Prior to joining Paul Hastings, Joy served as a law clerk to the Honorable E. Grady Jolly of the United States Court of Appeals for the Fifth Circuit, and practiced law in Houston, Washington, D.C., and London.