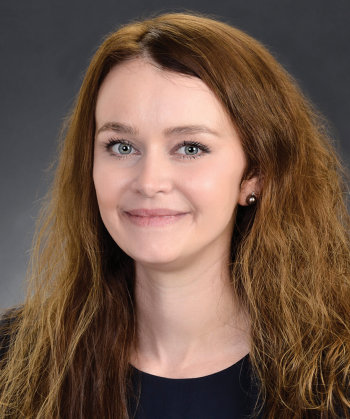 Laura Zabele is an associate in the Employment Law practice of Paul Hastings and is based in the firm's Los Angeles office. Her practice focuses on all aspects of labor and employment law.

Ms. Zabele represents employers before state and federal courts and administrative agencies throughout the U.S., including single-plaintiff and class and collective actions involving discrimination, harassment, retaliation, and wage and hour issues. She also counsels employers on employment issues such as reductions in force, preparing handbook policies, and drafting employment and separation agreements.

Ms. Zabele received her law degree from Boston University School of Law in 2010, where she served as an article editor for the Boston University International Law Journal. While in law school, she also attended an international exchange program in International and Comparative Business Law at Bucerius Law School in Hamburg, Germany. Ms. Zabele earned a Bachelor of Arts degree in Linguistics and German Studies from Cornell University, College of Arts and Sciences, in 2007.