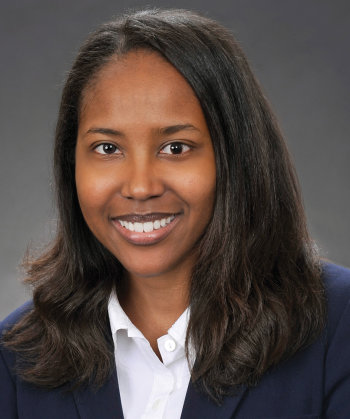 Lindsey Jackson is an associate in the Employment Law practice of Paul Hastings and is based in the firm's Los Angeles office. She represents employers in all aspects of employment law and labor relations, in both single-plaintiff and class-action matters, including wage-and-hour, discrimination, retaliation, harassment, trade secrets, and employee mobility matters in both federal and state courts. Ms. Jackson has also represented clients in employment litigation touching upon cybersecurity issues.