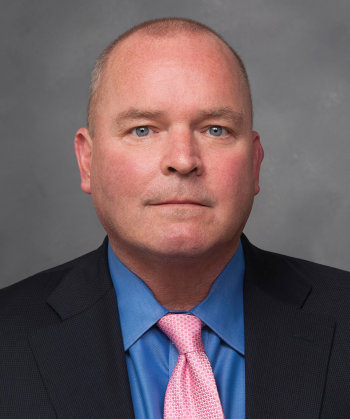 Michael Kennedy is a partner in the Private Equity and Mergers & Acquisitions practices at Paul Hastings, based in the firm’s San Francisco office. Since 1984, he has concentrated on the corporate areas of mergers, acquisitions, divestitures, corporate partnering, joint ventures, and corporate governance, with an emphasis in the technology, emerging growth, healthcare, biotechnology, and media industries.

He has extensive experience in the private equity and leveraged buyout industries as well as decades of experience on transactions in a number of other industries, including automotive, defense, financial services, media, technology, healthcare, and building products. He represents many major investment banks in their advisory roles on M&A deals.

In addition, Mr. Kennedy has significant experience in the debt (bank and high-yield areas) and restructuring areas. He is routinely asked by Boards to advise on hostile transactions, proxy fights, and other governance matters.