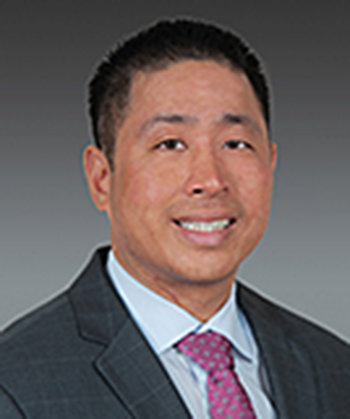 Mr. Ou is responsible for managing all facets of the group’s most complex disputes, from case inception through trial/hearing and appeal. He regularly leads teams before the International Trade Commission and the leading venues for patent litigation, including the Western and Eastern Districts of Texas, the Northern and Central Districts of California and Delaware.

His professional recognitions include being named a Next-Gen Partner by The Legal 500, California Trailblazer by the Recorder and a Rising Star in Technology by Law360.