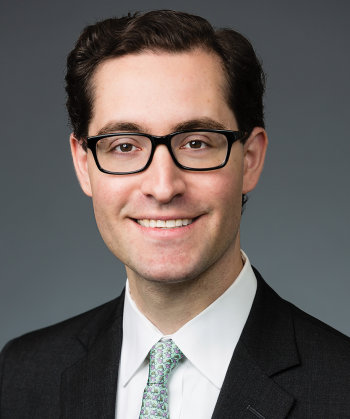 Zachary Zwillinger is an associate in the Litigation practice of Paul Hastings and is based in the firm’s New York office. His practice focuses on securities and general commercial litigation.