For Hatch-Waxman Litigation Firm of the Year, LMG Life Sciences cited the firm for wins on behalf of Sunovion Pharmaceuticals, which locked in compound patent protection for Latuda®, the company’s billion-dollar-plus-per-year schizophrenia and bipolar drug, after a judgment of infringement that was affirmed by the Federal Circuit; and for Orexigen Therapeutics after a trial victory where the judge found all three patents-in-suit to be valid and infringed. The firm was also noted for obtaining an unprecedented six walk-away consent judgments in a major pharmaceutical litigation.

The firm was also shortlisted in the following categories:

The ceremony took place on September 12 in New York City to celebrate the annual LMG Life Sciences Awards, which recognized this year’s top firms and legal professionals operating in the life sciences market. The awards were based on the research conducted for the 2018 edition of LMG Life Sciences, and categories corresponded to the four main practice areas detailed in the publication. 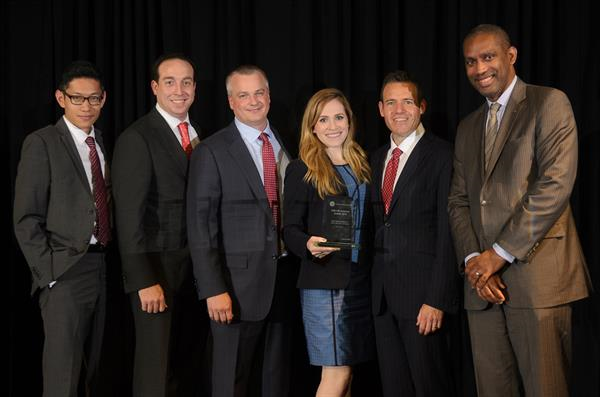 At Paul Hastings, the Life Sciences IP Patent practice is comprised of more than 45 lawyers and scientific advisors, exclusively dedicated to patent litigation on behalf of innovator life sciences companies. Recognition from LMG Life Sciences follows many accolades for the firm’s Life Sciences IP practice, including: