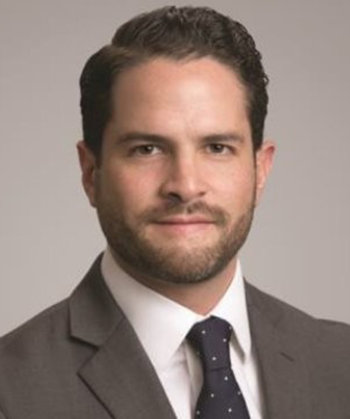 Andrew P. Heather is an associate in the Mergers and Acquisitions and Private Equity practice of Paul Hastings and is based in the firm's Houston office. Mr. Heather advises corporate clients and private equity funds (and their portfolio companies) on domestic and cross-border mergers and acquisitions, equity investments, divestitures and carve-outs, joint ventures, recapitalizations, and other corporate matters, across a broad spectrum of industries. He also has experience in equity derivatives, securities and restructuring matters.