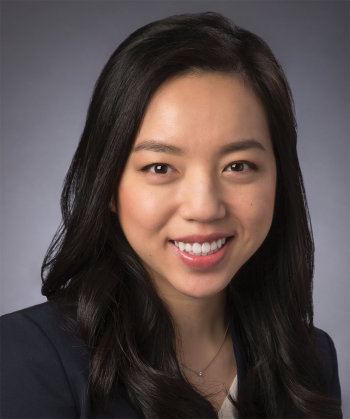 Anna Yoon is an associate in the Employment Law Department of Paul Hastings and is based in the firm's Washington, D.C. office. She represents employers in all aspects of employment law. Ms. Yoon's practice focuses on the defense of employers in single-plaintiff, collective, and class action litigation involving discrimination, harassment, retaliation, and wage and hour claims. Ms. Yoon also counsels employers on all aspects of the employer-employee relationship, and conducts sexual harassment investigations and compliance audits.

Ms. Yoon is admitted to practice law in California and the District of Columbia.