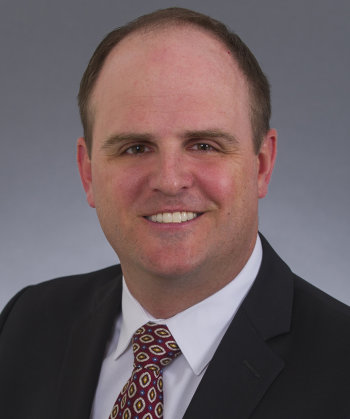 Mr. Stockstill received a B.A. in Human Biology from Stanford University in 2007. He received his J.D. degree, cum laude, in 2010 from the University of Pennsylvania Law School, where he was a Levy Scholar. He also received a Certificate in Business & Public Policy from the University of Pennsylvania in 2010. While in law school, Mr. Stockstill served as President of the Custody and Support Assistance Clinic, a non-profit organization providing legal assistance for low-income clients regarding child custody, child support, and domestic violence matters. He was also Senior Editor of the Journal of Constitutional Law, a Member of the Moot Court Board, a Member of the Penn Law National Trial Team, and a recipient of the Exemplary Pro Bono Service Award. Mr. Stockstill is a member of the State Bar of California and is also admitted to practice before the U.S. District Courts for the Central, Northern, and Southern Districts of California and the U.S. Bankruptcy Court for the Central District of California.

Mr. Stockstill is an alumnus of the Orange County District Attorney's Office's Trial Attorney Partnership (TAP) Program, in which he worked on a full-time basis as a deputy district attorney, first-chairing jury trials and prosecuting felony preliminary hearings.