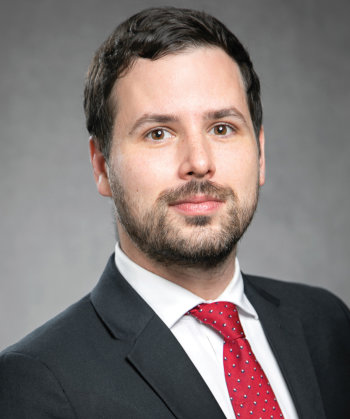 Derek Cash is an associate in the Corporate Restructuring practice of Paul Hastings and is based in the firm's New York office. His practice includes the representation of both debtors and creditors in bankruptcy and out-of-court restructurings.

Mr. Cash received his law degree from Harvard Law School in 2015. He earned a Bachelor of Arts degree in Political Science from Hendrix College in 2011. Mr. Cash is admitted to practice law in New York and Illinois.