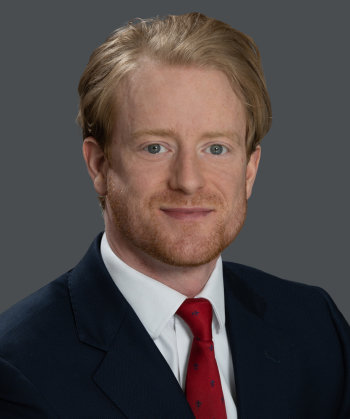 Jonathan Robb is an associate in the London office of Paul Hastings.

Mr. Robb advises clients across a variety of domestic and international commercial disputes, and has particular experience in finance, construction, technology, procurement, media and aviation litigation, as well as insolvency proceedings. Mr. Robb has acted in international adjudications and arbitrations, in addition to representing clients in various cases before the High Court of England and Wales.

Having previously undertaken a client secondment in the energy sector, Mr. Robb has first hand experience of the daily demands and challenges facing his clients, and therefore seeks to find pragmatic and workable solutions to contentious issues.

Mr. Robb acted on the above matters prior to joining Paul Hastings.