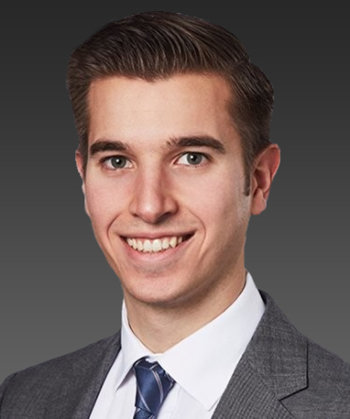 Joshua Domb  is an associate in the Litigation practice of Paul Hastings and is based in the firm's London office. Joshua counsels clients on a wide range of domestic and international investigations and regulatory matters. His practice includes assisting with and advising on internal investigations, Serious Fraud Office (SFO ) investigations, enquiries by HM Revenue & Customs (HMRC ), anti-bribery and corruption compliance, whistleblowing, anti-money laundering (AML ) issues and tax fraud investigations. He also has experience of acting for gambling companies on a range of compliance matters.

Part of the Paul Hastings London team that received the 'Excellence in Access to Justice' award at the Law Society Excellence Awards 2019, for work with the 'Youth Justice Legal Centre' and 'Just for Kids Law' charities

Joshua earned his law degree at the University of Nottingham, where he graduated with First class honours.