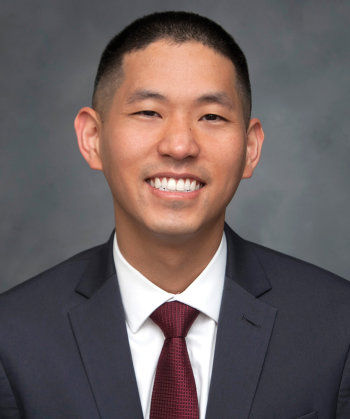 Joshua Yin is an associate in the Litigation practice and is based in the firm's Palo Alto office. He focuses on patent litigation and other intellectual property disputes in federal district courts and before the International Trade Commission.

Mr. Yin's undergraduate and post-graduate coursework has included programming in C, C++, Java, Python, and other languages, along with Unix, Linux, computer architecture, software design, data structures, algorithms, virtualization, quality assurance, version control, and many other aspects of software engineering. While on active duty, he developed law practice management software for tracking all aspects of court-martial litigation and automated document creation, which was later adopted by Marine Corps attorneys throughout California and Arizona.