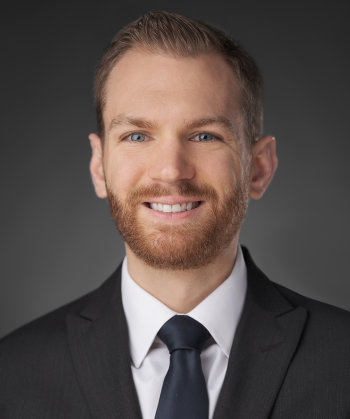 Kevin Stewart is an associate in the Litigation practice of Paul Hastings and is based in the firm’s Washington, D.C. office. His practice focuses on all areas of patent litigation, including federal district court litigation and post-grant proceedings before the United States Patent and Trademark Office.

Prior to joining Paul Hastings, Mr. Stewart served as a patent examiner at the United States Patent and Trademark Office for over five years. In that role, he reviewed patent applications involving electronic control systems, timing and power circuits, and various software configurations.

Beyond intellectual property efforts, Mr. Stewart dedicates a portion of his time to representing pro bono clients and has assisted with housing and immigration matters. Mr. Stewart is admitted to practice in Illinois and before the United States Patent and Trademark Office. Mr. Stewart has submitted his application for admission to the District of Columbia bar.