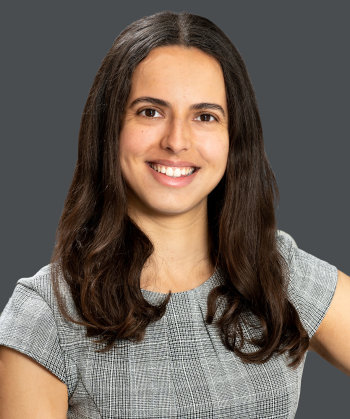 Louise Ferdjani is an associate in the Litigation & Investigations Department of Paul Hastings and is based in the firm’s London office.

Ms. Ferdjani advises companies and individuals on criminal enforcement and regulatory matters. Her practice focuses on investigations relating to bribery and corruption, fraud, and money laundering offences, led by U.K. and international law enforcement agencies, as well as internal investigations.

*Ms. Ferdjani acted on the above asterisked matters prior to joining Paul Hastings.