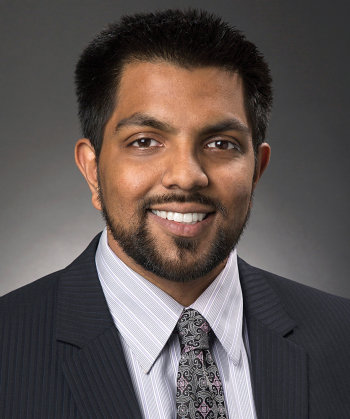 Quadeer Ahmed is an associate in the Litigation department in the firm's Washington, D.C. office. Mr. Ahmed's practice focuses on intellectual property matters, including patent litigation at the U.S. Patent and Trademark Office (USPTO) and U.S. district courts, along with appeals to the U.S. Court of Appeals for the Federal Circuit.