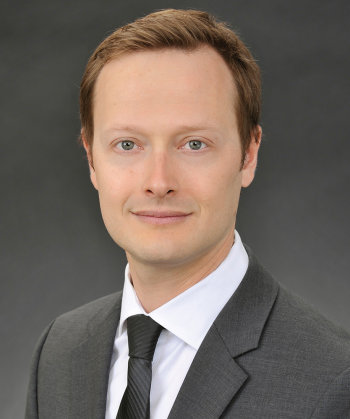 Stan Kalminsky is an associate in the Los Angeles office of Paul Hastings. He practices in the areas of mergers and acquisitions and general corporate and securities laws. As part of his practice, Mr. Kalminsky has represented public and private companies as well as private equity funds in a variety of transactions, including mergers, stock and asset acquisitions and dispositions, cross-border transactions, public offerings, leveraged buyouts and restructurings.