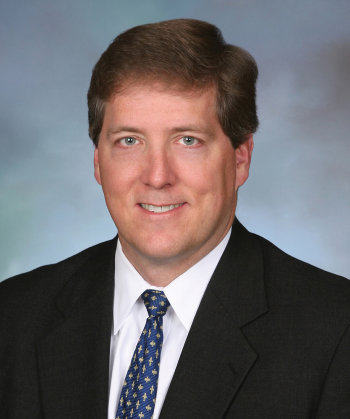 Stephen B. Kinnaird is a partner in the Litigation practice of Paul Hastings and co-chair of the Appellate practice. He is based in the firm's Washington, D.C., office. He has represented clients in numerous cases in the United States Supreme Court, the federal courts of appeals and district courts, and state appellate courts.