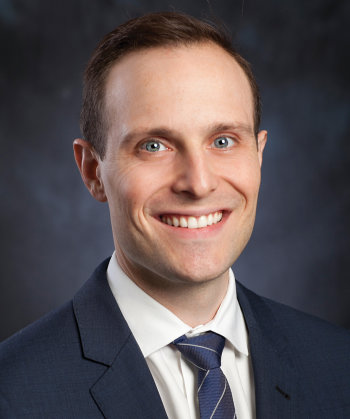 Thomas Sines is an associate in the Corporate practice of Paul Hastings and a member of the Infrastructure and Energy and the Latin America practices.  Mr. Sines regularly represents sponsors and all classes of creditors in the most complex transactions in the infrastructure, oil & gas and power sectors.  Thomas has represented both debtors and creditors in the full spectrum of financing structures for projects in the region, including commercial bank debt, ECA/MLA debt, project bonds (Rule 144A/Reg S), Section 4(a)(2) private placements and all combinations thereof.  In 2013, Mr. Sines spent two months on secondment working with Brigard & Urrutia Abogados in Colombia.  Mr. Sines is fluent in Spanish and has a working knowledge of Portuguese.