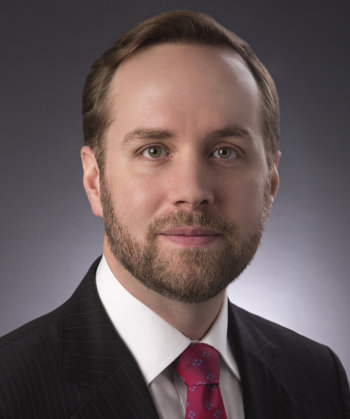 Bryan Parr is a partner in the Litigation practice of Paul Hastings and is based in the firm's Washington, D.C. office. His practice focuses on white-collar defense and regulatory compliance matters around the world, with particular emphasis on Foreign Corrupt Practices Act ("FCPA") and anticorruption.

Mr. Parr routinely represents clients in conjunction with investigations and defense, risk assessments and due diligence, independent compliance monitorships, and compliance programs, and has acted as the senior lawyer on matters around the world, with a focus in Brazil and Latin America. He has significant experience in matters involving life sciences, mining and extractive, and aerospace and defense industries.

Mr. Parr has defended a range of companies and individuals in Department of Justice, SEC, and CFTC investigations and enforcement actions. Mr. Parr has also represented clients in civil matters, both in federal courts and in commercial arbitrations.

Mr. Parr is proficient in Portuguese, French, and Spanish, and works professionally in all three languages on a regular basis.