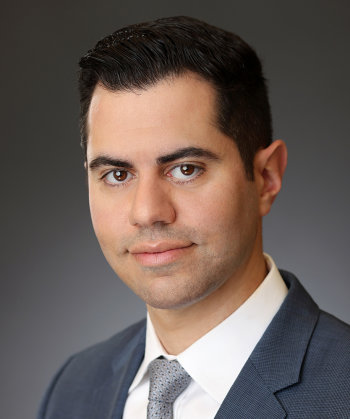 Chris Jalian is an associate in the Employment Law practice of Paul Hastings and is based in the firm’s Los Angeles office.

Mr. Jalian represents employers in all aspects of labor and employment law, including wage-and-hour matters and discrimination. He has experience with class and representative actions, multi-plaintiff, and single-plaintiff lawsuits defending employers in state and federal courts in cases involving federal and state antidiscrimination, equal pay and whistleblower laws, the Fair Labor Standards Act, and a variety of state wage and hour laws. Mr. Jalian has also counseled clients to ensure compliance with wage and hour requirements. His clients include financial institutions, major manufacturers, hotels and hotel management companies, and retail and entertainment companies.