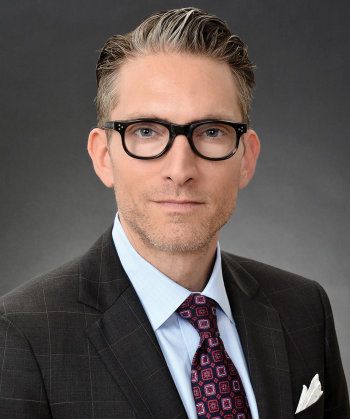 Erik Hyman is a partner and chair of the Entertainment and Media practice in the Century City office. Mr. Hyman is well known in the entertainment industry as a cutting-edge dealmaker and a fierce protector of his clients, which include award-winning movie stars, high-level television creators and showrunners, lead cast members of popular programs on scripted and unscripted television, "first-dollar-gross" producers, and preeminent writers and directors. He is a tenacious champion for his diverse clients, whether they are creative individuals, film financiers, or high-net-worth families making entertainment and media industry investments. Mr. Hyman also works closely with multiple publicly traded, non-entertainment companies, steering their television and motion picture industry strategies and branded entertainment projects.

Mr. Hyman negotiates vanguard talent transactions; structures the financing, acquisition, and sale of independent films; and builds major endorsement campaigns and product lines. He also advises companies regarding strategies for the production and exploitation of content for digital platforms.

Mr. Hyman is a frequent public speaker and serves as chairman of the board of the Herb Ritts Foundation, a private charitable foundation focused on HIV/AIDS research and advocacy.