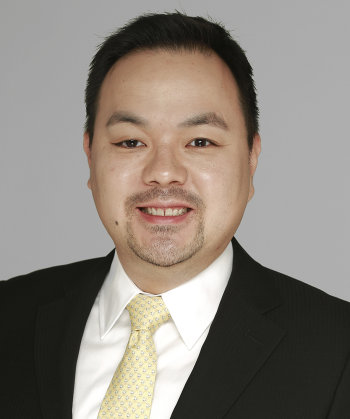 Eun Sang Hwang is a senior attorney in the Corporate practice of Paul Hastings and is based in the Seoul office. His practice focuses on capital markets transactions where he has a wide range of experience in representing issuers and underwriters in U.S. SEC registered and unregistered securities offerings, particularly in offerings of debt securities by foreign private and sovereign issuers on a standalone basis or pursuant to a shelf or medium-term note program.

* Matter handled prior to joining the firm.