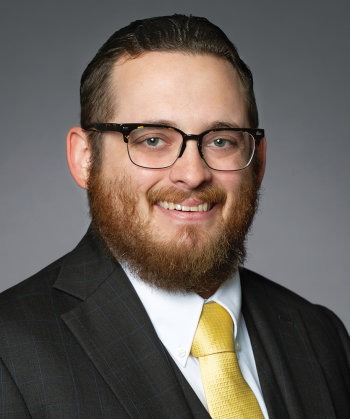 James de Haan is an associate in the Employment Law Department and is based in the firm's San Diego Office.  His practice focuses on all aspects of employment and labor law.