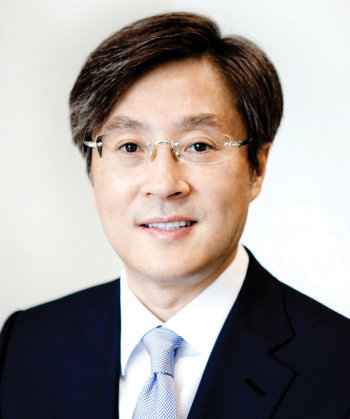 Jong Han Kim is a partner of Paul Hastings and is the chair of the firm's Seoul office. He practices in the fields of complex cross-border litigation, mergers and acquisitions and international joint ventures.