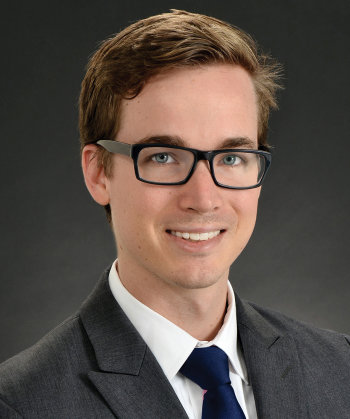 Kyle Jones is an associate in the Investigation and White Collar Defense practice and based in the firm's Los Angeles office. His practice focuses on civil litigation, corporate and government investigations, and white collar defense. Mr. Jones has represented individuals and corporations in federal investigations and proceedings involving allegations of securities fraud, insider trading, and violations of the Commodities Exchange Act. He has also represented clients in state court proceedings involving commercial disputes and shareholders' rights.