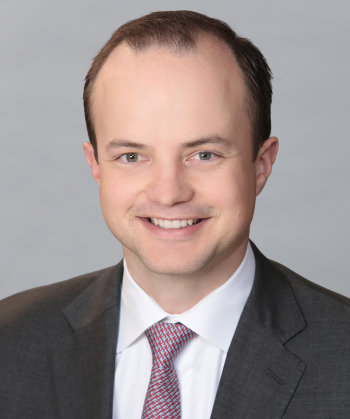 Michael Whalen is an associate in the Litigation practice of Paul Hastings and is based in the firm’s Chicago office. His practice focuses on complex commercial litigation, internal corporate investigations, and white collar criminal defense.

Prior to joining Paul Hastings, Mr. Whalen clerked for the Honorable Thomas L. Ludington of the United States District Court for the Eastern District of Michigan.