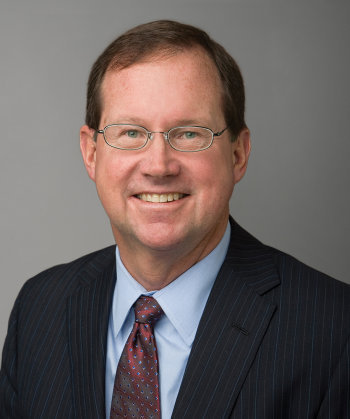 Paul Cane is a senior counsel in the Employment Law practice of Paul Hastings and is based in the firm's San Francisco office. Mr. Cane represents management in employment matters. His principal focus is major motions and appeals.

Mr. Cane has briefed and argued numerous cases in the state and federal courts of appeals, including the California Supreme Court and U.S. Supreme Court. He has a special expertise in appeals involving pre-dispute arbitration agreements. Mr. Cane is a graduate of Dartmouth College and the law school at the University of California at Berkeley, where he was Editor-in-Chief of the California Law Review. Before joining Paul Hastings in 1981, he served as law clerk to United States Supreme Court Justice Lewis F. Powell, Jr.