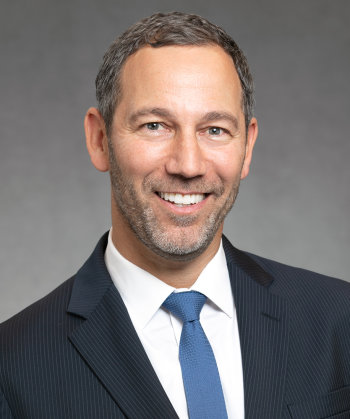 Peter B. Axelrod is an Of Counsel in the Investigations and White Collar Defense practice at Paul Hastings and is based in the New York office. His practice focuses on white-collar criminal defense and internal investigations, with an emphasis on cross-border matters.

Prior to joining Paul Hastings, Mr. Axelrod gained extensive experience at the U.S. Department of Justice (DOJ) as a prosecutor and government liaison running and coordinating complex, high-profile, international investigations. In his last DOJ position, Mr. Axelrod served in Paris as the U.S. Department of Justice Attaché to France and Monaco, where he handled bilateral criminal justice matters with a focus on national security, the Foreign Corrupt Practices Act (FCPA) and sanctions violations, cybercrime and complex frauds. As the Attaché, Mr. Axelrod handled all requests involving the U.S. and France for extradition and to obtain evidence in criminal matters.