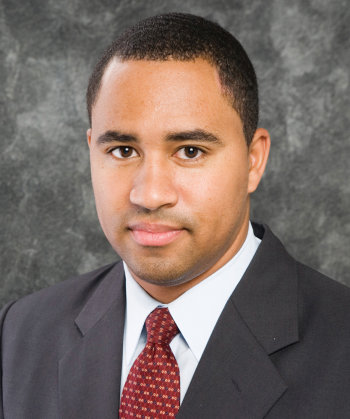 Preston K. Ratliff II is the Chair of the Firm's Litigation practice in New York.  Mr. Ratliff focuses his practice on complex, high-stakes patent litigation with an emphasis on the biotechnology, pharmaceutical, chemical, agricultural, and renewable fuel sectors.  He has successfully represented major and emerging companies both pre-trial and at trial.  Mr. Ratliff has extensive experience counseling clients with respect to their IP portfolios and evaluating strategic licensing opportunities.  In addition, Mr. Ratliff has been a frequent publisher in patent journals and has been an invited speaker at some of the most prestigious life sciences industry conferences.