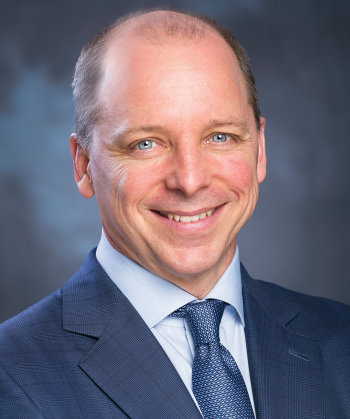 Bob Kartheiser is a partner in the Latin America practice and chair of the firm's Infrastructure and Energy practice at Paul Hastings. Mr. Kartheiser is based in the firm’s New York office. He transacts regularly in Spanish and Portuguese. Mr. Kartheiser has worked for 25 years—roughly equally for lenders and for borrowers—in financings, restructurings, and infrastructure development, including a significant focus on the emerging markets (particularly Latin America) and in the mining, infrastructure and energy sectors. He has done this both as a lawyer representing lenders and equity investors and as the head for 6 years of an independent power producer’s Latin American development group.