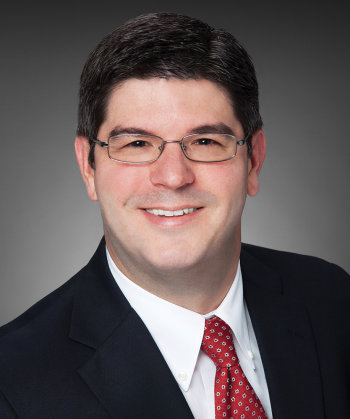 Stephen J. Turanchik is an attorney in the Tax practice of Paul Hastings and is based in the firm’s Los Angeles office. Mr. Turanchik's practice focuses on tax controversy and litigation at the state and federal levels and tax advice on international reporting.