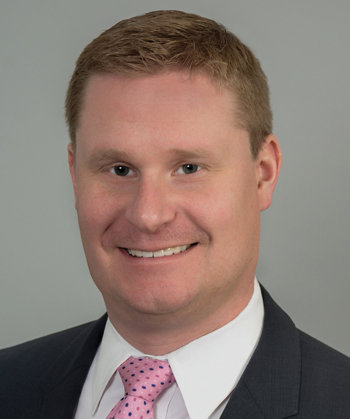 Will Burns is a partner in the Securities and Capital Markets practice at Paul Hastings and is based in the firm's Houston office. His practice focuses on securities law and corporate finance matters, including public and private securities offerings and similar financings, as well as related investment activities. He has considerable experience with exploration and production companies, midstream businesses, oil field services companies, and master limited partnerships. Will regularly advises public company clients on corporate governance issues and securities law disclosure and compliance issues.