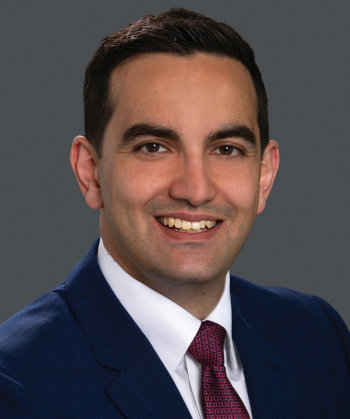 Amin Doulai is a partner in the leveraged finance practice of Paul Hastings based in the firm's London office.